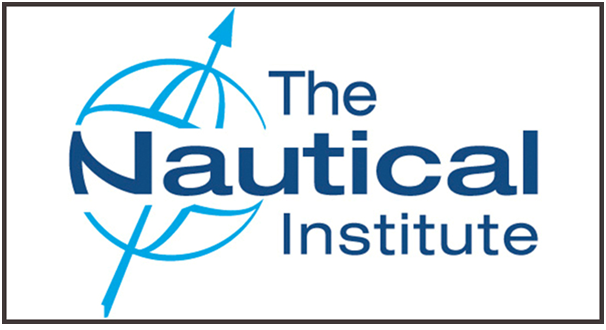 The Nautical Institute is delighted to announce that Captain Andre LeGoubin MNM MA FNI has been elected as the Institute’s new president.

He takes over the presidency from Jillian Carson-Jackson who has been at the helm for the past two years.

The election took place during the NI’s 2022 AGM, which marked the occasion of the Institute’s 50th Anniversary and was held at the University of Plymouth on the 7th July.

Throughout those 50 years The Nautical Institute, a non-governmental organisation with consultative status at the International Maritime Organisation, has represented the best of what the shipping industry has to offer, promoting professionalism, best practice and safety throughout the maritime industry and representing the interests of its members.

The presidential inauguration was the culmination of the AGM which formed part of the two-day conference themed ‘Maritime Leadership in a Changing World’. This was followed by a celebration dinner attended by members and leaders from the world of shipping who have supported the NI over the years. The Institute’s global branches have also been holding individual celebratory events to mark the Golden Anniversary.

The Nautical Institute’s Golden Anniversary theme can only be achieved by developing and supporting younger career professionals today so that they will have the necessary skills to become the leaders of tomorrow – a cause very close to CaptLeGoubin’s heart. “We must give cadets opportunities to sail and learn their trade, if you want the best people to be operating your vessels, I recommend you train them yourselves to guarantee success.”

Outgoing NI President Carson-Jackson has her own hopes for the future of shipping, “When I started in maritime in 1983 about 2% of seafarers werefemale. Here we are nearly forty years later in 2022 and still we are at 2%. The maritime industry is very good at putting in place KPIs to drive change for operational and safety matters, but we don’t have measures of success for diversity and inclusion.

As I take on the role of immediate past president I would like to continue to work to move from 2% to 20%, and beyond.”