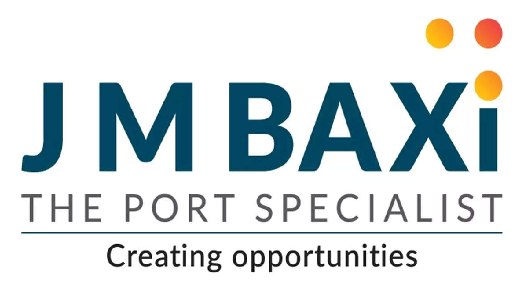 The Mumbai JM Baxi Ports and Logistics has bagged the Public Private Partnership contact for the running the third container terminal at VOC Port Tuticorin. The tender was finalized on august 8 after a twelve month rigorous clearance process, a top official of the port told Sagar Sandesh.

The company emerging as the highest bidder (royalty quoted) when the price bids were opened last week, in the process beating some leading names that were in the fray, the official said

The contract has been awarded for a period of thirty years.

The berth awarded will have 334 meters length with provision to extend it to 370 meters and have a draft of 14.2 meters. The terminal will have a capacity to handle six lakh TEUs a year.

Though eight companies participated in the global tender, four of them were shortlisted last year. They include J M Baxi, DP World, JSW and a Multi-national firm, Adani Ports opted out of the tender presumably because it will operate Colombo west container terminal soon a competitor for VOC Port.

The project entails an investment of Rs 434.17 crore and will enhance VOC Port’s container handling capacity 1.8 million tons a year. The first two terminals are operated by PSA-Sical and Dakshin Bharat Gateway terminal.

The selection process took nearly 15 months and security clearance of the operators took the Union Home Ministry nearly a year. The irony is most of the companies shortlisted for the contract are already operating in other ports