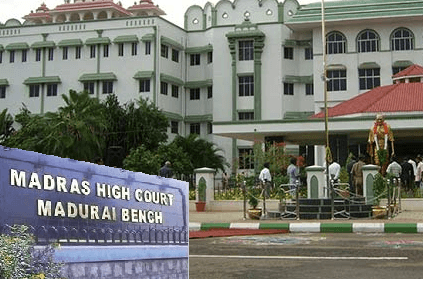 The Third container terminal project at VOC Port Tuticorin, cleared by the Port’s board of directors, on August eighth, after a delay of more than a year has run into rough weather, when the Madurai bench of Madras high court has ordered status quo on processing of the tender based on petition filed by one of the private companies, a contender for the project

J M Baxi Ports and Logistics had emerged the highest bidder on the tender when the price bids were opened on August 4th.

The signing of the concession agreement between the port authority and the highest bidder within 30 days for putting the 30-year contract in motion as per the tender and issue of Award to the firm will be delayed till the court decides on the matter.

The tender was issued by State-owned V O C Port Authority for converting a bulk cargo terminal at the port located in Tuticorin into a container handling facility capable of handling six lakh TEUs a year.

The petition against the Port’s decision on the award of tender was brought by a consortium led by Bollore Africa Logistics SAS seeking to reverse its disqualification from the bid. The same consortium  runs the Dakshin Bharat Gateway Terminal Pvt Ltd from Berth No 8, one of the two container terminals operating at VOC Port.