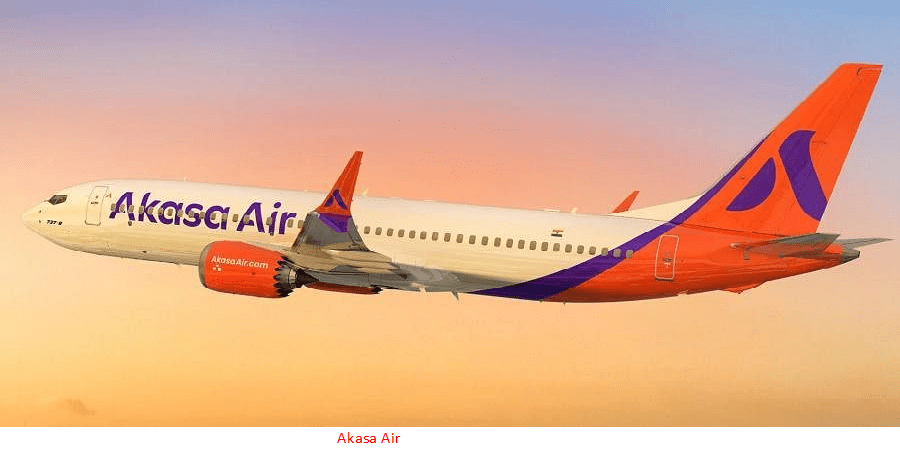 There will be two daily flights on the route. In addition to that the airline also plans to launch services on the Chennai-Kochi route with effect from 26 September.

Akasa Air on Friday 9 Sep  announced the launch of new route between Chennai and Bengaluru over Twitter. The tweet by the company read, “Connecting the Cultural Capital of South India to the IT Capital of India!"

Akasa Air co-founder Praveen Iyer said, “We have achieved yet another milestone today with the launch of commercial flights from Chennai, which is the fifth city in our network."

"From today, we will offer double-daily flights in each direction on this new route," Iyer who is also the chief commercial officer said.

The company statement further read, these rapid expansions of cities, routes, and frequencies are in line with the airlines vision of adopting a phased but rapid approach to grow the network across the country.