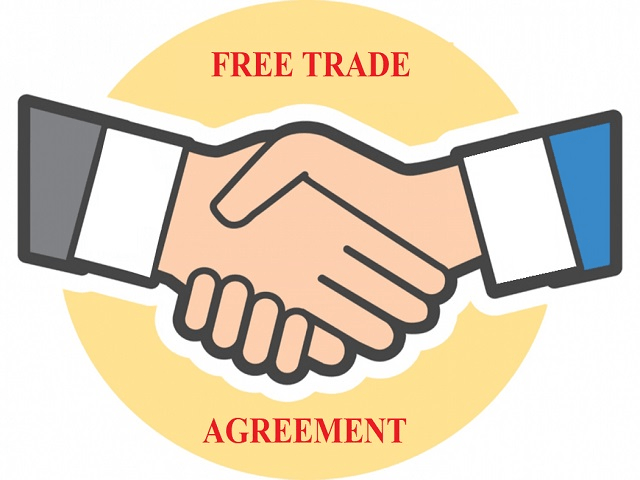 FTA with UAE has helped to boost Exports to that country

The Free Trade Agreement India has forged with United Arab Emirates has started showing results instantly and during the first three months it became operational Non petroleum Exports went up by 14 per cent according to an official release.

The India UAE comprehensive Economic Partnership Agreement (CEPA) came into effect from May 1st 2022. During the first 3 months since the agreement came into force, India’s exports to the Gulf country had touched 5.92 billion US dollars as against 5.17 billion US dollars during the corresponding period last year

Indian exports are likely to increase further in the coming months with increasing use of the CEPA by the exporters and with dedicated efforts from Department of Commerce, in association with Indian Mission in the UAE, through organization of a series of trade promotion events in the UAE during the current Financial Year.

The analysis of the India-UAE CEPA was carried out from the period of June-August 2022, excluding statistics of oil trade. The month of May has not been included for the purpose of the analysis as it is considered as a transitory period.

Oil trade has not been considered as import increase in oil/petroleum products is largely on account of the rise in global prices and to a certain extent on an increase off take in volumes. Further, it is pertinent to mention that bulk of the oil imports from the UAE are of Crude Petroleum, the demand for which is inelastic and the customs duty for which is very low.