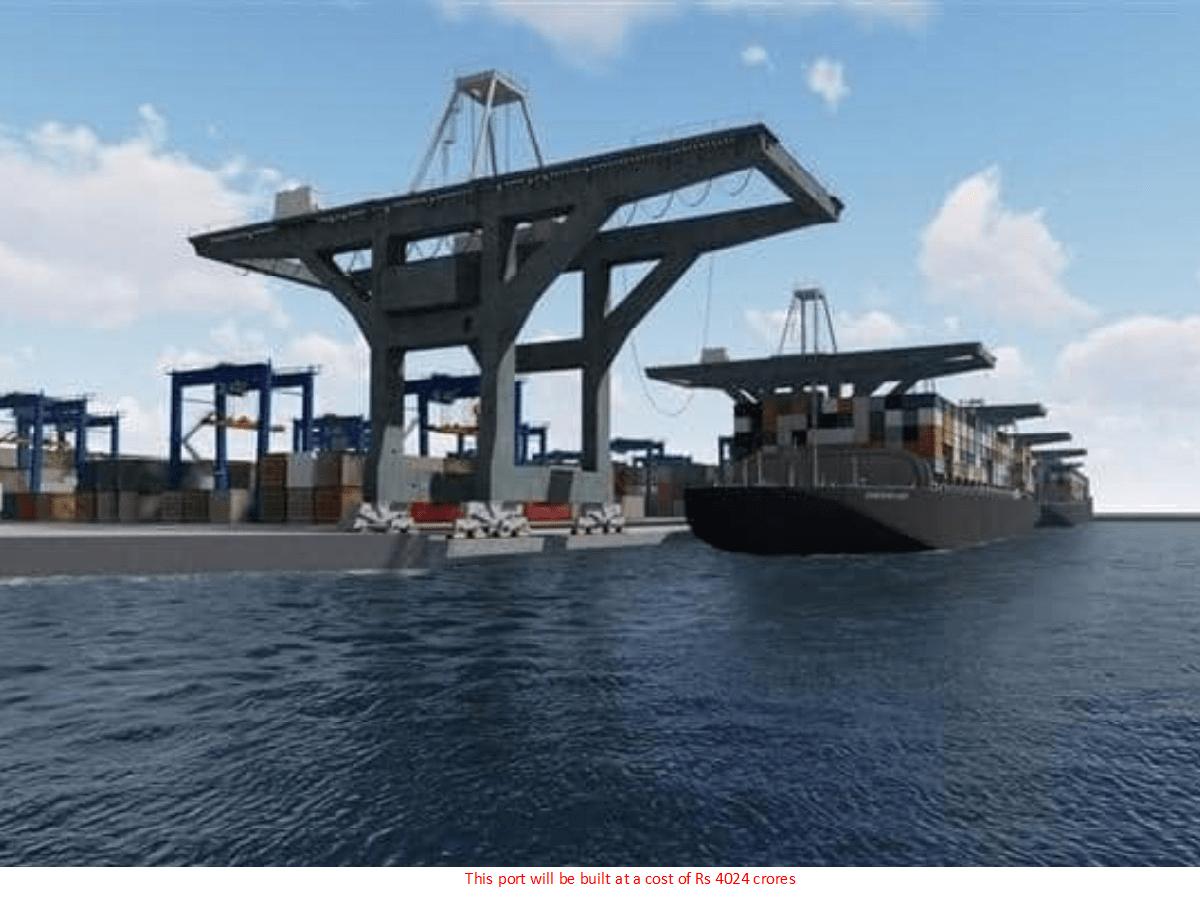 Prime Minister  Narendra Modi will lay the foundation stone of the World's first CNG terminal to be built in Gujarat’s Bhavnagar and Brownfield port. This port will be built at a cost of Rs 4024 crores.

Gujarat has the distinction of having the country’s largest port in Mundra, largest port among public sector ports at Kandla and the world’s largest Industrial cluster at Dholera near Ahmedabad. The state also has the largest LNG terminal at Dahej put up  Petronet LNG

The port will also help generate direct and indirect employment of up to 1100 people and will also result in increasing the ancillary port-related services opportunities, he added. The foundation will be laid on 29 September 2022.

Moreover, the CNG Import Terminal will provide an additional alternate source of energy to meet the growing demands of clean energy.