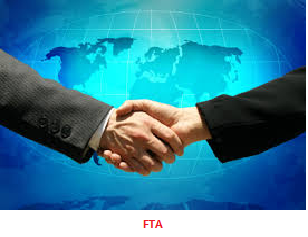 Lanka prepares the ground for a FTA with Singapore

The free trade pact between Sri Lanka and Singapore signed in January 2018 was suspended because of objections from Sri Lankan opposition parties and professional bodies. Sri Lanka proposed several amendments but there were no takers on the opposition side.